How To Mine A Cryptocurrency For Sports Betting 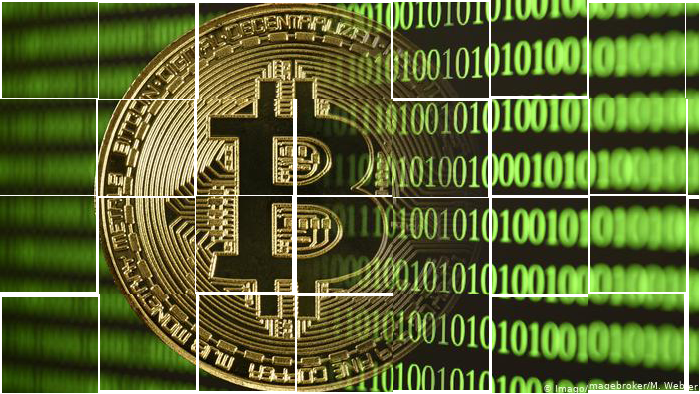 Today, many have heard about cryptocurrencies, which literally blew up the Internet and spawned a whole industry for making money - cryptocurrency mining. Every day the number of miners increases, and it is getting harder and harder to get cryptocurrency. Not so long ago, it was enough to have a simple PC for work, but now you cannot do without special expensive equipment.

It is an activity that aims to create new structures (blocks in the blockchain) to support cryptocurrency platforms. For creating new structures, a reward is provided in the form of new emitted cryptocurrency units. Usually, it all comes down to a series of enumerated calculations to find a hash with the given properties. Different cryptocurrencies have different algorithms for calculating blocks, so mining them requires different times and equipment with different characteristics. There is also protection against repeated spending of the same received currency units. Simply put, mining is making money from the power of the equipment.

The frenzied growth of bitcoin led to the emergence of a whole wave of miners who wanted to make money on such a phenomenon as cryptocurrencies. At first, they were treated very skeptically, but later they were able to prove their worth. Mining is the most affordable way for the average user to earn money, and he does not need to go into the technical intricacies of this process.

The likelihood of receiving a reward as a lone miner was initially high; over time, mining became more difficult, miners began to unite into pools. Each miner is looking for solutions for generating cryptocurrencies himself, without interfering with other participants in the pool. It looks like one powerful single miner from the outside. Payments to an individual miner are calculated based on the number of hash block solutions sent to miners.

The increasing complexity of mining has led to the unprofitability of it on ordinary personal computers. Also, scammers did not stand aside here. Since it is impossible to steal currency, they went the other way - creating programs for hidden mining. Popular antivirus programs can solve this problem.

Mining on video cards and ASIC

Microcontrollers were created specifically for mining, which is called ASIC. Some cryptocurrencies are more profitable to mine using a video card, for example, Ethereum. To start mining, you need to decide on the currency, study the necessary data, and select equipment for this.

Similar news
The Role Of Bitcoin In Sports Betting
The Player Psychology and Making Money
How Much Money Is Neccessary To Use For Betting?
Sheep, Wolves And Hyenas In Betting
Upcoming tournaments