The 5 Most Common Misconceptions In The Big Sports 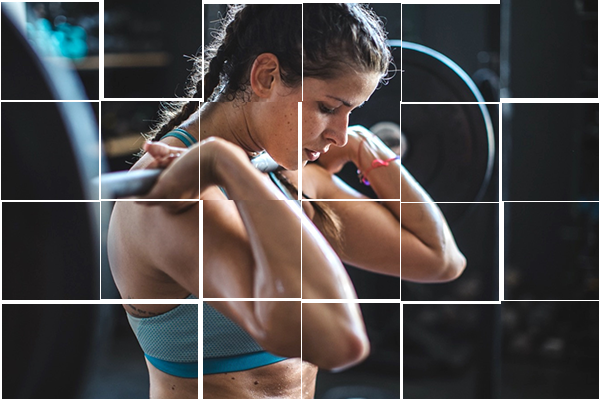 Not so long ago, another fashion has spread in the world among athletes, the so-called cupping (banks). The banks of the American swimmer Phelps have been written about by many, and some in the media proclaimed that the moment of truth has come. The famous scientist Timothy Caulfield condemned such obscurantism and named five misconceptions that became popular among athletes without confirmation of scientific experiments.

1. Banks (cupping). Although athletes are convinced that this technique improves blood flow and restores muscles, and some channels said that the effect of such procedures is similar to the effect of meldonium, there is currently no objective evidence of such a therapy. Recent studies have shown that cupping could theoretically be effective for treating shingles, but there is not enough research, however.

2. Kinesio taping. Nowadays, at almost any kind of competition, athletes are equipped with multi-colored elastic tapes - kinesio tapes. Many believe that they provide protection against muscle and skeletal injury, relieve pain, improve and accelerate blood flow. Caulfield says there is no reason to say that. Some studies indicate that kinesio tape is essentially a regular patch that relieves pain only for a short time, and even then not always. This happens over and over again.

3. Cryotherapy and local cooling. Many sports organizations have ice baths available in sports clubs, and in the event of an injury, doctors often use a cooling bag. But even this practice has very little scientific evidence. Recent research even suggests that cooling can stop muscle healing. Not so long ago, it was announced that this technique can be considered a trend that has no particular reason but has risks.

4. Stickers for the nose. Nose strips, which supposedly allow you to increase the amount of inhaled air, have become so popular in sports disciplines that they are produced and used even for racehorses. Again, no evidence was found to support maximum oxygen consumption (VO2 max) or improved athletic performance.

5. Intravenous hydration. The essence of the statement is that it is better to receive water intravenously than to drink it. It is completely devoid of a scientific foundation, although some clinics charge money for this service. The World Anti-Doping Agency has banned such procedures. Why do athletes themselves believe that such methods allow them to achieve results? Caulfield himself believes that this is a placebo effect. When the difference between a medal and a defeat is hundredths of a second, it costs a lot, and it doesn't matter what, in fact, helped the champion.
Share:
Сomments